Are you ready to Rock? Then get your arse into gear and support British Rock. 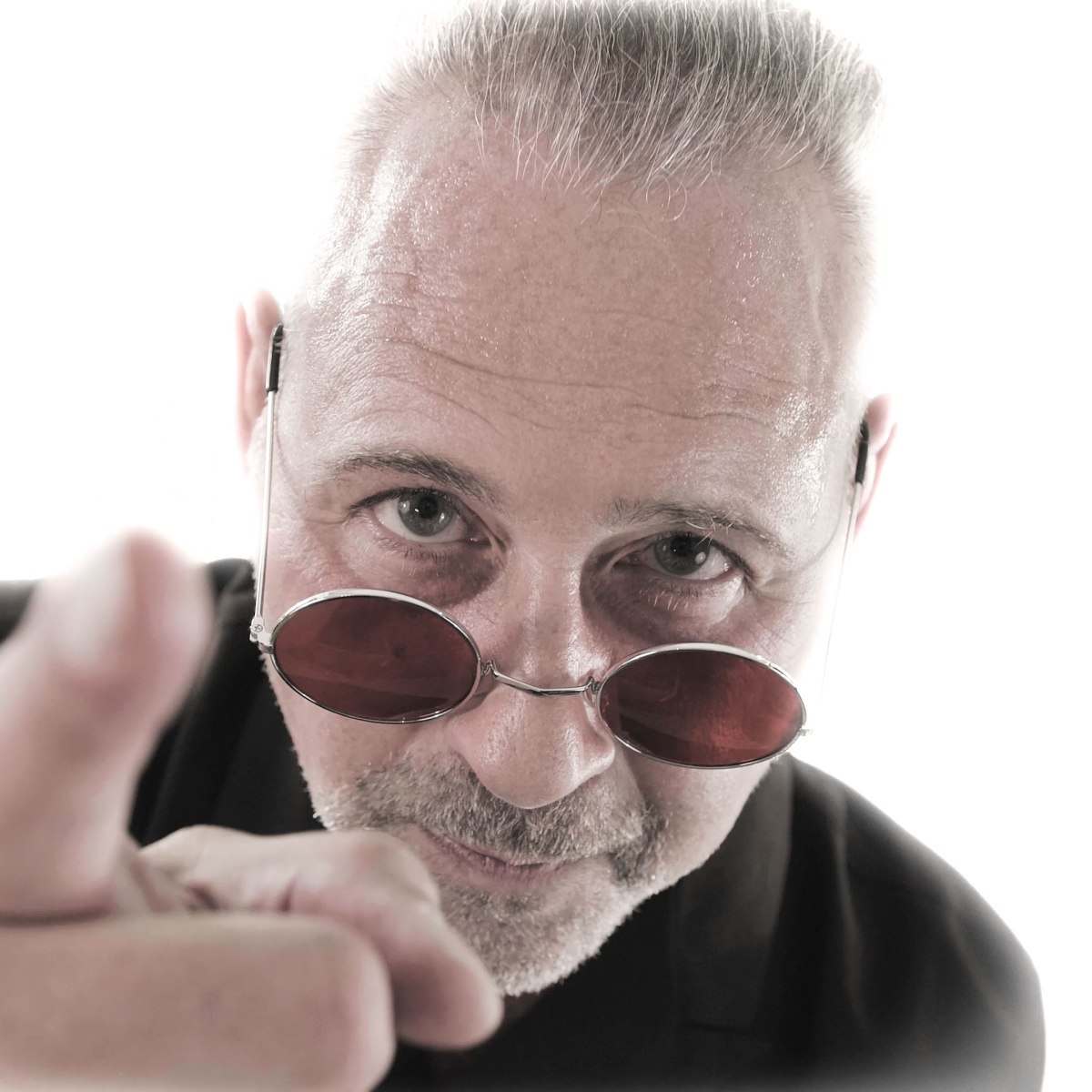 Back in the day, Mick White was a teenage singer for Samson (who incidentally the first professional band I saw live, supporting Whitesnake on the Paints & Thinners Tour in Dec 82). After leaving Samson he formed his own band, First Strike, but grunge buggered that up like it did with a lot of bands at that time. This led White to session work for the next five years, before becoming disillusioned at the end of the Millenium, (98 to be precise). This lead to a long period of inactivity until 2019 where White was approached by Steelheart Records to finally get a release of the First Strike album. Whilst guesting on a song written by Marty Punch in 2019 called ‘Better Be Strong’. White was approached by the drummer Carsten Enghardt on that song and Carsten knew White was the right singer for his own band Endfield.

Fast forward a bit to 2020 and like many others, Covid meant a period of songwriting for a solo album, which brought in Enghardt and guitarist Luke Hatton. Included on this album are a song co-written with Paul Samson back in 1988, called ‘Don’t Close Your Eyes’, a reworking of a First Strike song ‘Hold Tight’ and a new version of ‘Better Be Strong’. Which leads us sweetly into this review.

‘SGTG’ starts off with a bang on ‘Burning In The Night’, as it moves through the gears fast, with Hatton and White in the driver and passenger seat. Title track ‘Somethings Got To Give’ is a step to the side but is equally enjoyable as the opener. Hatton again gives his talent and fingers an airing on the solo. ‘Without You’ shows MWB can mix it up a bit, as its a moodier song, and adds a burning desire to the song. ‘Emergency On Planet Earth’ shows how White can deliver a melodic rock song with aplomb as its very catchy indeed. It sees Mick singing to a younger version of himself, now older and wiser and telling his younger self of the issues that lie ahead.

‘Ordinary Girl’ is as you would expect, a ballad, with feet planted firmly in the 1980s. Not one of those soppy ones, as it builds to a nice crescendo. ‘Alter Of Desire’ is a snappy, up-tempo rocker. ‘Hold Tight’ is broody, but has a very melodic bridge and chorus, that would have been a staple on many a 80s album (in fact it was, it just didn’t get released until 2019!). ‘Sometime Superman’ was the 2nd video to be released and rightly so, as this and ‘Emergency…’ show the band in fine form and at their prime best on these melodic numbers.

‘Don’t Close Your Eyes’ is Samson through and through. It’s a shot of adrenaline to the ears. Mick screams the title just like Don Dokken (when Don could sing). ‘Better Be Strong’ closes on a (well, er…strong) note, and it is a definite highlight.

I’ve not come across Mick White before (oo-er!), and probably hadn’t had I not been contacted by Ian Edwards who is MWs Bassist. (Note – Ian only works with ex-Samson vocalists – Peter Scallan ‘Moritz’ and now Mick White. If this were the 80s, next up would be Mammoth – now there’s one for the over 50s!).

Mick White is a very decent singer of gravelly velvet voice and a definite ear for decent tune. I can’t wait to see where this goes next. Its definitely for fans who like their rock music with lashings of leg warmers, bleached jeans and built on the foundations of NWOBHM. Are you ready to rock? Then get your arse into gear and buy this album.