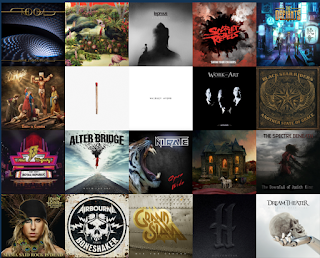 OK so it took a long time in coming, but it was worth the wait. Right? Totally! It wasn’t a totally fulfilling listen at its first attempt. Its needed multiple listens to fully appreciate the scale and magnitude of ‘FI’. Typically it is hypnotic, mesmerising and absorbing. Six songs weigh in at over 10 mins – hence why they didn’t fit it all on the CD! Some said it was all the same as before, but even if that is the case, it still makes for a compelling album, it is Tool after all. And they don’t do anything by halves.